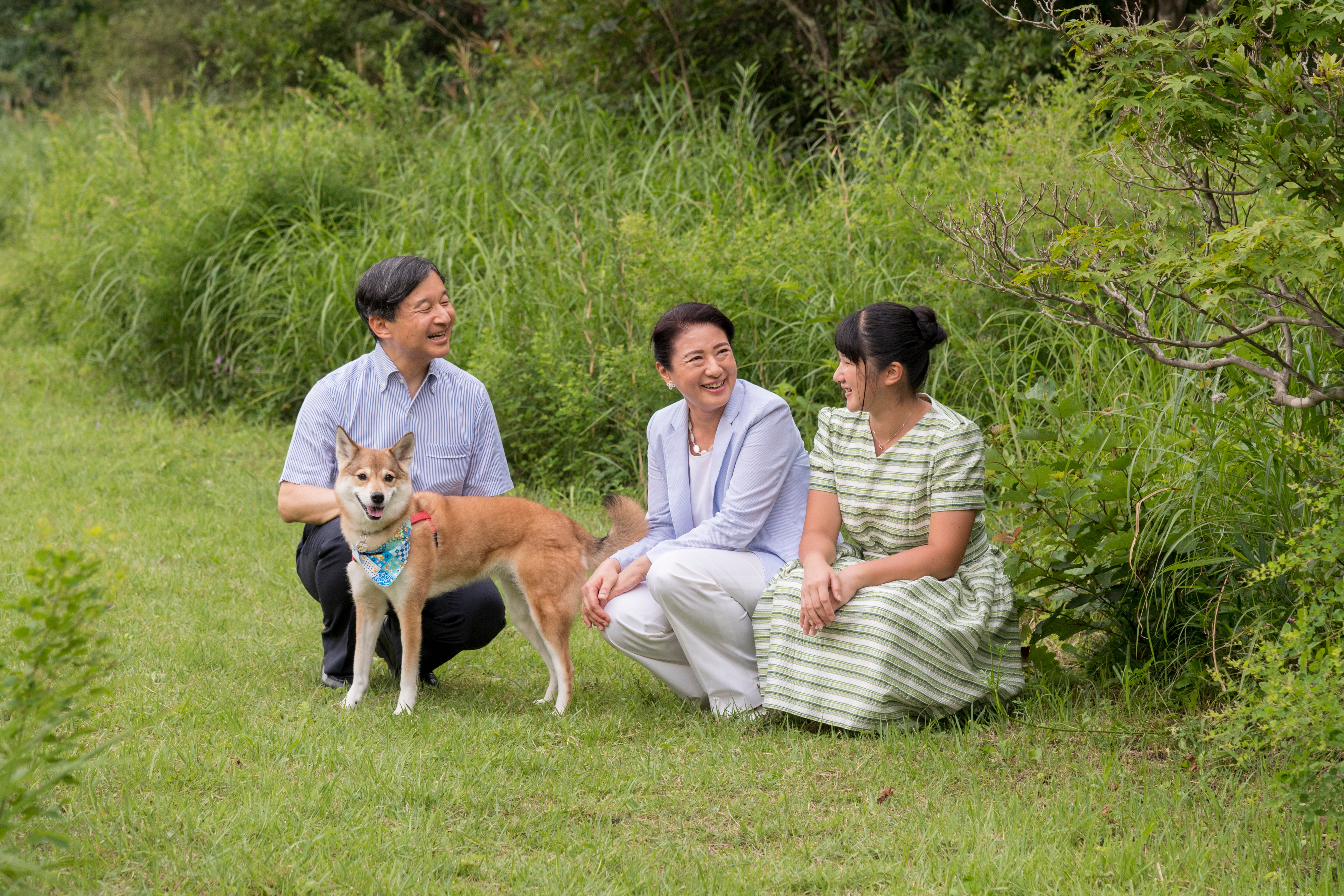 1. The Dawn of the New Japanese Era “REIWA”

The new Japanese era of “REIWA” commenced on May 1, 2019 with the accession of His Majesty the Emperor to the Throne.  By the grace of H. E. Maithripala Sirisena, the then President of the Democratic Socialist Republic of Sri Lanka and Madame Sirisena, with their kind presence at Sokuirei-Seiden-no-gi, the enthronement ceremony of His Majesty the Emperor which was solemnly observed on October 22, the deeply embedded friendship between Sri Lanka and Japan was widely demonstrated to the peoples of both countries and beyond.

The Embassy of Japan is firmly resolved to further develop this long-time cordial bilateral relationship -the foundation of which was laid by the bond of friendship manifested by the late President Jayewardene at the San Francisco Peace Conference in 1951- guided by the spirit of the new era, that is, “beautiful harmony”.

2. The Imperial Family and Sri Lanka

The Imperial Family of Japan has enjoyed profound relationship with Sri Lanka.  In March 1921, His Majesty the Emperor Showa, then His Imperial Highness Crown Prince,  made a port call in Sri Lanka (then Ceylon) en route to Europe aboard a cruiser “Katori” for five days, during which time His Imperial Highness made a visit to Colombo as well as to the ancient city of Kandy.

Colombo prospered as a spice trading port for a long time and played an important role as a transit point of economy and culture between Asia and Europe as well. Some exotic rows of buildings along the streets remain even today.

At the end of the Edo period, when many Japanese visited Europe, they also visited Colombo in transit and changed their traveling outfit on their way as well as on their return to Japan. Among the visitors, there were diplomatic delegations of the last days of the Tokugawa Shogunate as well as several famous Japanese famous personalities such as FUKUZAWA Yukichi, MORI Ogai, NATSUME Soseki, YOSANO Akiko and others.

Japan has implemented ODA to the Colombo Port Development Program since 1980 and cooperated in enlarging and maintaining the historical port.

4. Disclaim of the war reparations from Japan

The late former President (then Minister for Finance) Mr. J.R. Jayawardane attended the San Francisco Peace Conference as a representative of Ceylon in 1951 and made a moving speech. He quoted from the words of Buddha, saying, “Hatred ceases not by hatred, but by love” and declared Ceylon disclaim of war reparations from Japan and requested other representatives to accept Japan as a member of the international community. The speech was said to have moved some of the victor countries which demanded severe sanctions on Japan, and this is remembered as a symbolic event returning Japan to the international community later on.

5.The Icons of Friendship Reflected on the Sri Lankan currency note

On 4th February 2011, commemorating the 60th Anniversary of its establishment, the Central Bank of Sri Lanka issued a series of new rupee notes with special images imprinted under the theme of “Development, Prosperity and Sri Lankan Dancers”.

All of the above bear a stamp of the deep and long-time friendship between our two countries, while standing as a pillar of strength in Sri Lanka's development and prosperity.

It is our great honour to see these Japan’s iconic ODA projects adorning Sri Lanka’s currency notes in circulation, blending with other distinct national symbols. Recalling the spirit of solidarity epitomized in these monumental projects, Japan will continue to support further development of this beautiful island nation. Manampitiya Bridge on the  Rs. 50

Sri Jayawardanepura General Hospital was completed with the grant of 8.5 billion Yen from Japan in September 1983 as the foremost medical hospital in Sri Lanka. It is the largest general hospital in Sri Lanka with 1,001 beds, many doctors in the fields of internal medicine, surgery, obstetrics and gynecology, pediatrics, otolaryngology together with rehabilitation facilities, Intensive Care Unit, Computerized Tomography Scan for total body as well as brain. The largest general hospital in Sri Lanka with its 24 hour emergency medical care service not only provides the highest standard of medical service but also is utilized as a key medical centre for clinical training for doctors.

The General Hospital contributes to educating nurses by coordinating with the National SJDP Nursing School which was also completed with Japanese grant in May 1999.

In 2004, a cardiac surgery building ward with 2000 beds was added to the original building with Sri Lankan funds. This is a good example of self-sustaining development with Japanese assistance.

The Japan-Sri Lanka Friendship Cultural Fund was established in 1993 by the Japanese Association and the Japanese Commerce and Industry Association in Sri Lanka, in collaboration with the Embassy of Japan for preserving and developing colorful and rich traditional culture in the multi ethnic and multi religious country of Sri Lanka, cooperating to promote cultural activities and deepening warm-hearted people to people exchange between Japan and Sri Lanka. It is not for promoting research on Japan or Japanese language education, but for contributing to the Sri Lankan culture in general. Awards are granted to the people and organizations which contribute in various cultural activities in Sri Lanka, and are also expected to make outstanding performances in the future. The awarding ceremony is held every year in Colombo and is televised all over Sri Lanka by the national TV since 2004.

Coconut is one of the indispensable commodities for Sri Lankan daily life. Sri Lankan coconut fiber is very popular in foreign countries, because of its fiber length and good quality compared with those in the South East Asian countries. Since Japanese people have long used scrub brush made of coir, the brush made of coconut fiber is familiar with them. Some Japanese companies have set up corporate joint ventures manufacturing scrub brushes in Sri Lanka.

Japanese people have come recently to use the scrub brush for massage and relaxing bath time and those companies manufacture various scrub brushes according to the demands. The demand for scrub brush is increasing abroad as eco-friendly products and scrub brushes of Sri Lankan origin have been exported all over the world via Japan.

9. The Singhalese and Japanese languages