2020/2/17
On behalf of the Government of Japan, H.E. SUGIYAMA Akira, Ambassador of Japan in Sri Lanka conferred “The Order of the Rising Sun, Gold Rays with Neck Ribbon” to Professor Emerita Kamala Liyanage on Thursday, 13th February 2020 in Kandy amongst distinguished academic staff of the University of Peradeniya and the relatives and family members of Prof. Liyanage. 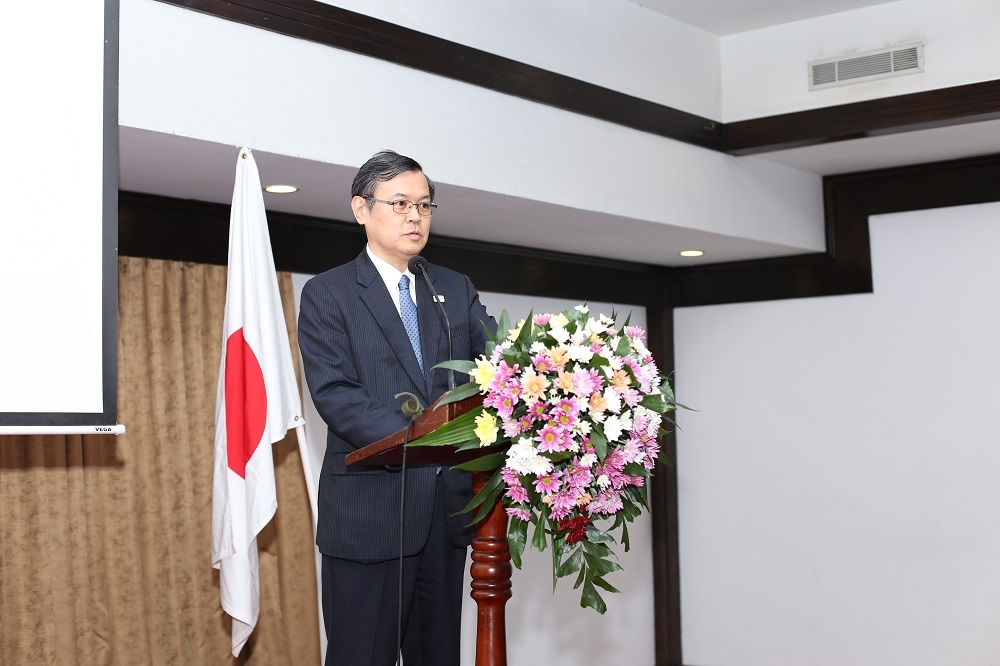 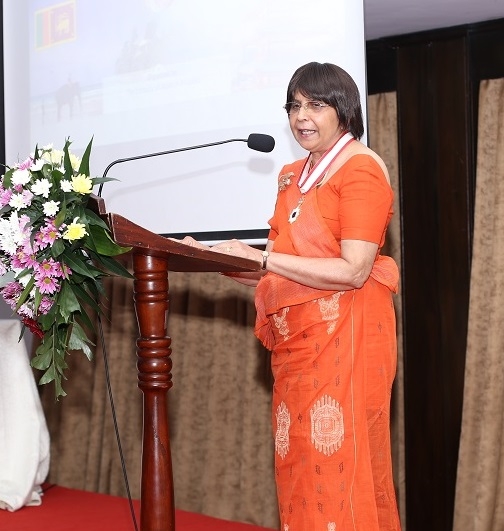 The highest degree of civilian award accorded by His Majesty the Emperor of Japan was presented to Professor Liyanage for her persistence and unparalleled dedication in bolstering collaboration over three decades in fostering and strengthening ties between Sri Lanka and Japan.


Professor Liyanage was first introduced to contemporary politics during her study in Japan in the early 1990s. This renewed interest influenced many scholars, students and the wider research community and infiltrated to inspire the next generations of contemporary political scientists in Sri Lanka.  In fact, the networks coupled with the cultivated interest in Japanese contemporary politics led to the establishment of the Sri Lanka- Japan Study Centre in 2013 at the University of Peradeniya through which sustainable collaborative research between Sri Lanka and Japan was made possible and this enabled the exchange of research proposals, participation and hosting academic research symposiums between universities in Japan and the University of Peradeniya. Enhanced knowledge on contemporary politics in Sri Lanka cemented collaborative research ties between the two nations. 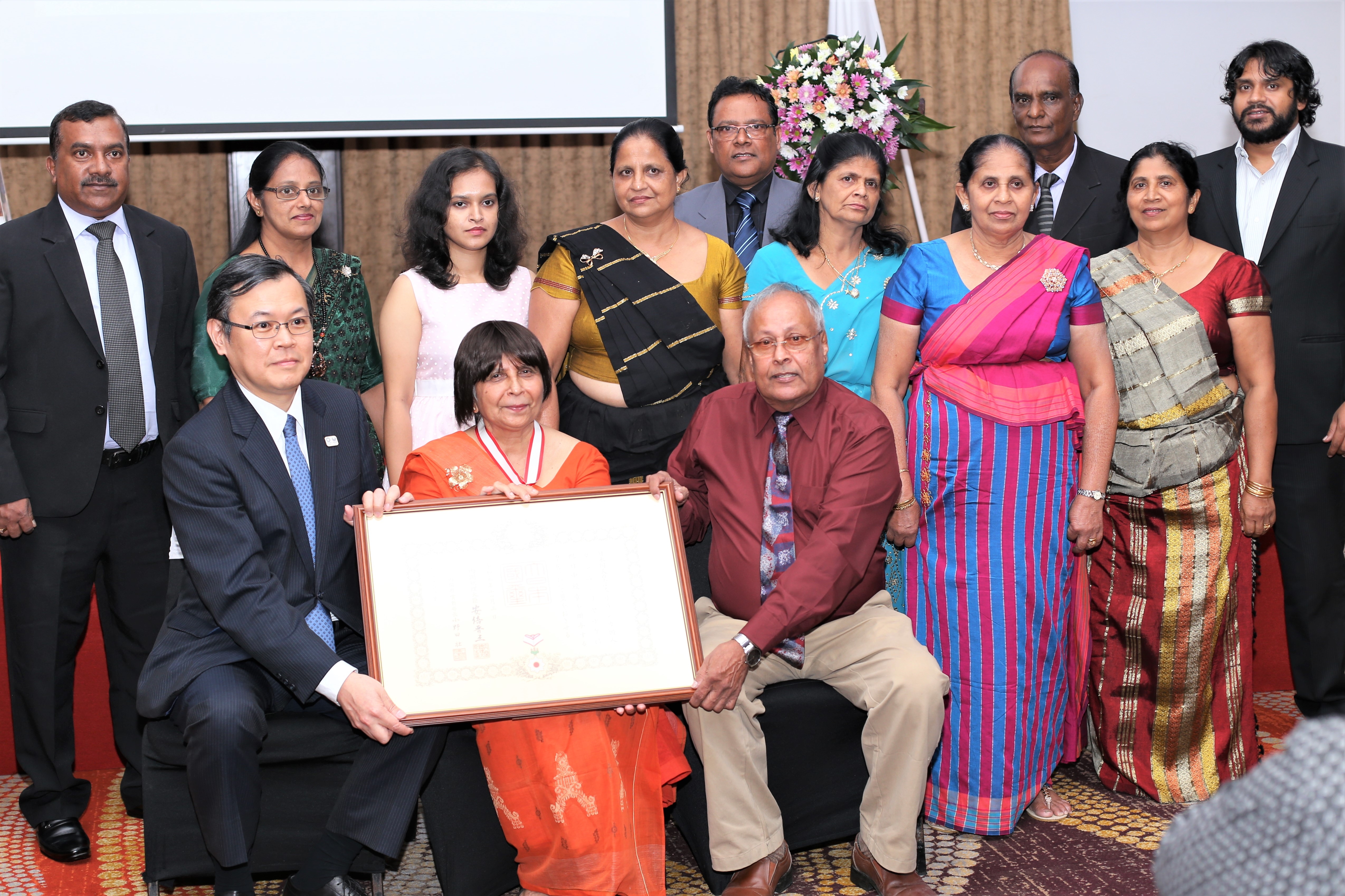 In addition to Professor Liyanage’s outstanding academic accomplishments and untiring efforts to cement friendship between Sri Lanka and Japan, the Government of Japan is profusely grateful to Professor Liyanage for taking good care of many young Japanese diplomats enrolled at the University of Peradeniya to learn Sinhalese, groomed to become regional specialists on Sri Lanka.